Nissan e.dams added to its points tally thanks to Sébastien Buemi’s fifth place finish in Round 11 of the 2021/22 ABB FIA Formula E World Championship, having run in the podium positions earlier in the race.

The Swiss driver made it through to the qualifying duels at the Brooklyn Street Circuit and lined up fifth for the first race of the double-header.

A fast start saw him move into third early on, where he would stay for several laps. Late in the race, a sudden downpour caused mayhem in the field, with Buemi among a host of drivers to be caught out. 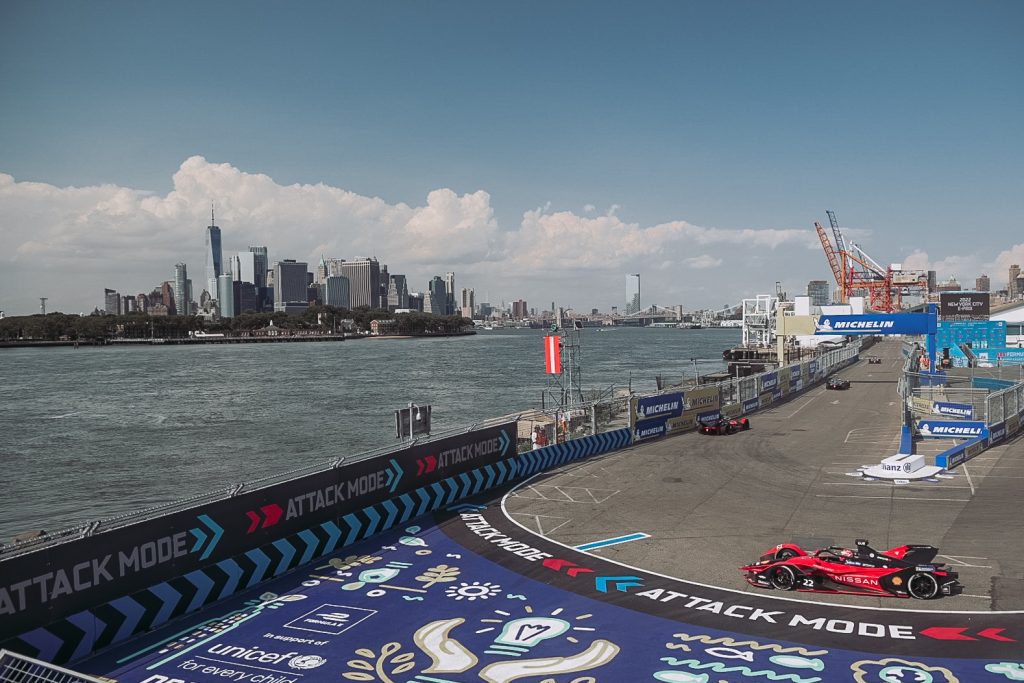 Maximilian Günther, who had been running out of the points, kept his car on the track in treacherous conditions to move up into the top ten before the red flag was thrown. Race Control made the decision not to restart, reinstating Buemi to fifth and Günther to 12th.

In Round 12, the team were unable to replicate their Saturday pace as both Buemi and Günther narrowly missed out on the Duels. The pair finished the race 13th and 17th respectively, with the German disqualified after the race due to excess energy usage.

“As we expected, this track was more suited to our car and we were able to show improved pace on Saturday,” said Tommaso Volpe, general manager Nissan Formula E and managing director Nissan e.dams Formula E team.

“Séb did really well to move into the Duels and he almost made it to the semi-finals. Max was close too, but he clipped the wall on his final lap, meaning he missed out. 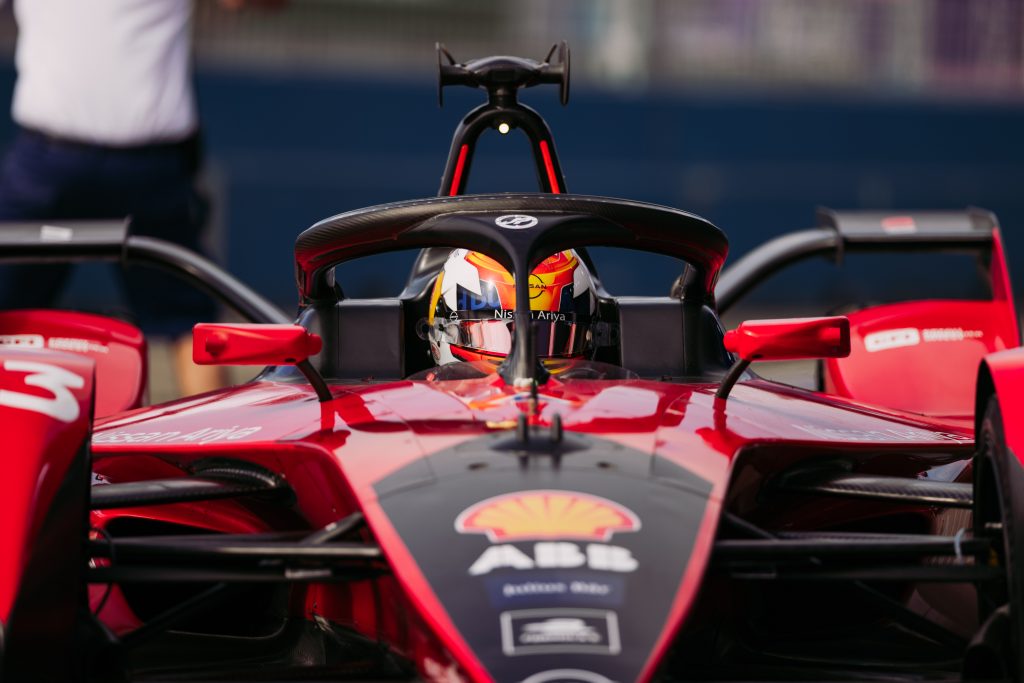 “Our mechanics did an amazing job to complete the repairs in time for the race. Both drivers were happy with the car and felt good, with Séb able to run in P3 for a while. After the red flag and the countback, Séb was classified in P5, scoring 10 points for the team.

“Max also had good pace, but the points were just out of reach. On Sunday we didn’t quite have the same speed. We’re looking into the reasons behind that. It was another tight qualifying session – a few tenths would’ve made a massive difference, but we didn’t quite have it.

“There wasn’t much we could do in the race, which was disappointing given our performance on Saturday, but we are satisfied with the points and will look to finish the season in a positive way.” 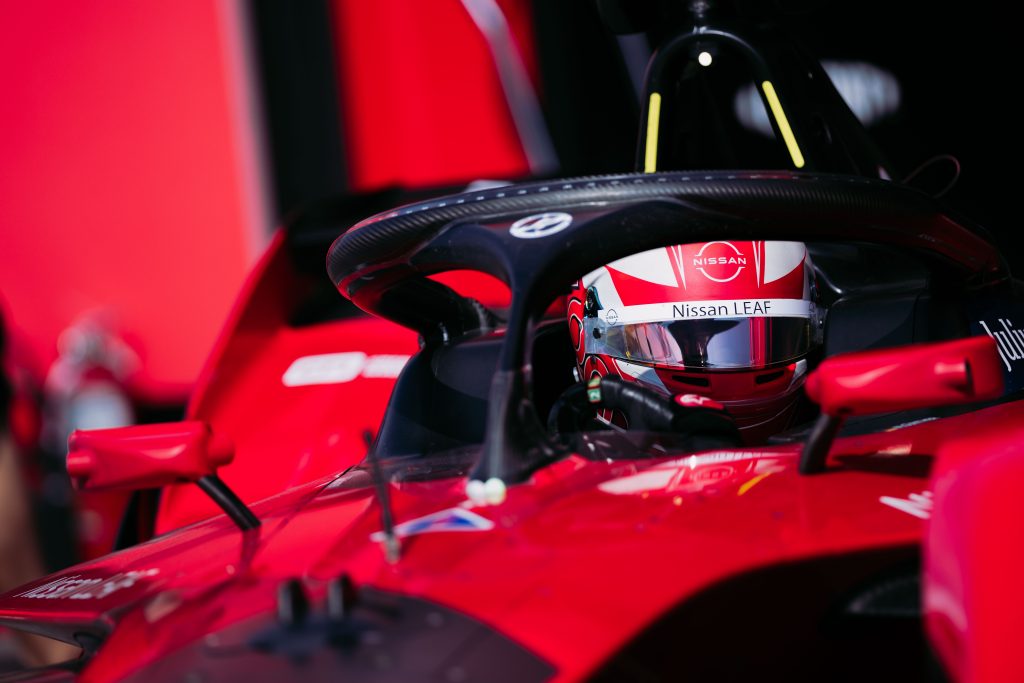 Formula E returns at the end of July for the penultimate race weekend of the season in London, as the series returns to the ExCeL London’s unique semi-indoor circuit.

Nissan introduces ARIYA to the Metaverse through electrified British art