Nissan’s unique e-POWER technology will help Qashqai to redefine the bold innovation of the crossover segment which it created in 2007.

Qashqai is the first model in Europe to be equipped with Nissan’s e‑POWER drive system. Exclusive to Nissan and a key component in the company’s electrification strategy, e-POWER offers a responsive, efficient and quiet drive.

“The introduction of innovative e-POWER technology to the Qashqai brings more of Nissan’s pioneering spirit to the crossover segment. Customers will love the feeling of driving an EV, but without having to think about charging. e-POWER is a gateway to full EV driving and represents a significant milestone in Nissan’s electrification strategy,” said Arnaud Charpentier, Region Vice President, Product Strategy & Pricing, Nissan AMIEO. 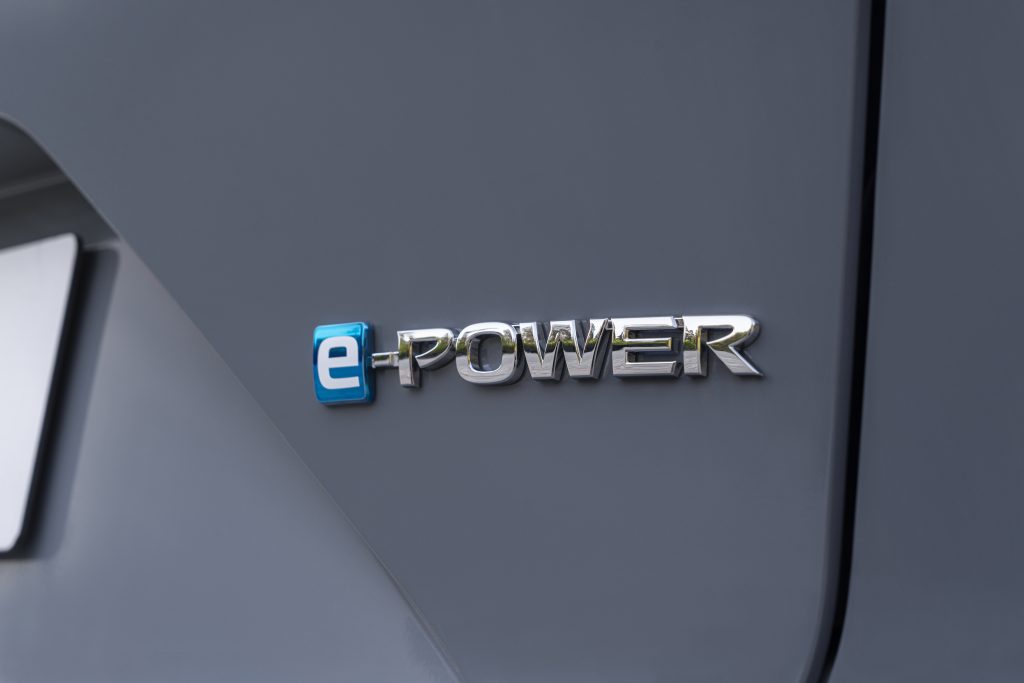 The petrol engine generates electricity, which can be transmitted via the inverter to the battery pack, the electric motor or both, according to the driving scenario.

What sets this powertrain apart is that the electric motor is the sole source of power for the wheels, so its response is instant and linear. This represents an appealing alternative to traditional hybrids where drivers must accept the inherent shortcomings to the driving experience.

In contrast, new Qashqai’s e-POWER system was conceived to deliver the pleasurable, effortless and smooth driving experience associated with a pure EV, but without the need to recharge.

At the heart of Nissan’s unique e-POWER system is a 1.5-litre three-cylinder turbo-charged variable compression 190PS petrol engine which has been developed specifically for this application. 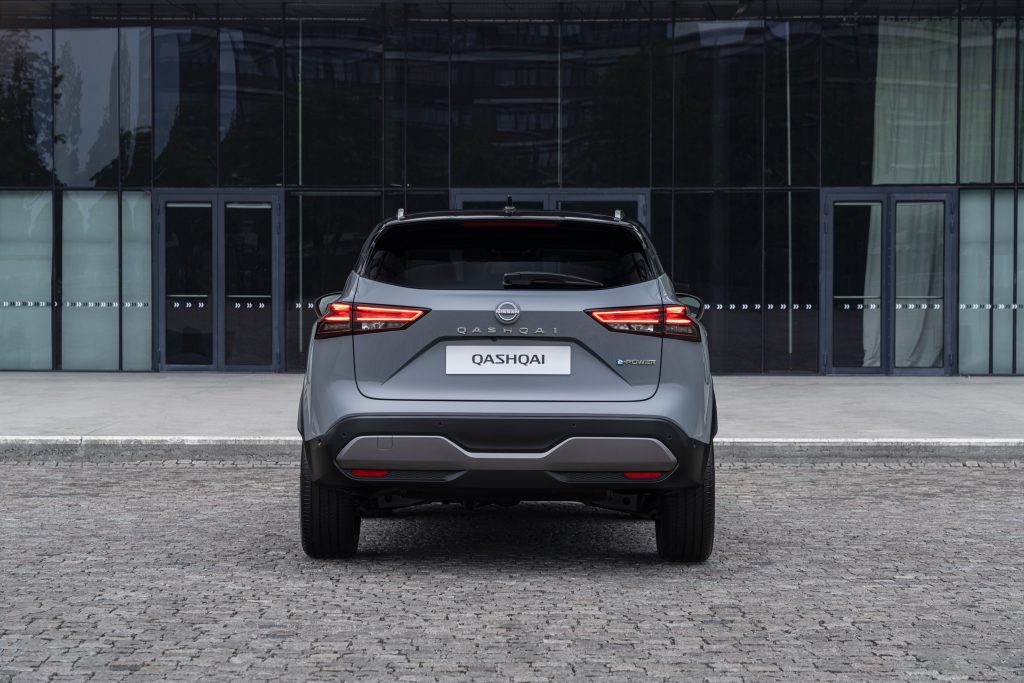 First used by Nissan’s premium brand Infiniti, the engine’s variable compression capability is a unique feature in an internal combustion engine and allows it to adjust compression ratio, giving both optimum performance and economy depending on the engine load. Ahead of its first introduction in 2018 with Infiniti, it was listed as being among the world’s 10 best engines by Ward’s, a US-based automotive consultancy.

The variation in compression ratio ranges between 8:1 and 14:1. This is achieved by the movement of an actuator which changes the length of the piston stroke according to the demand for power. 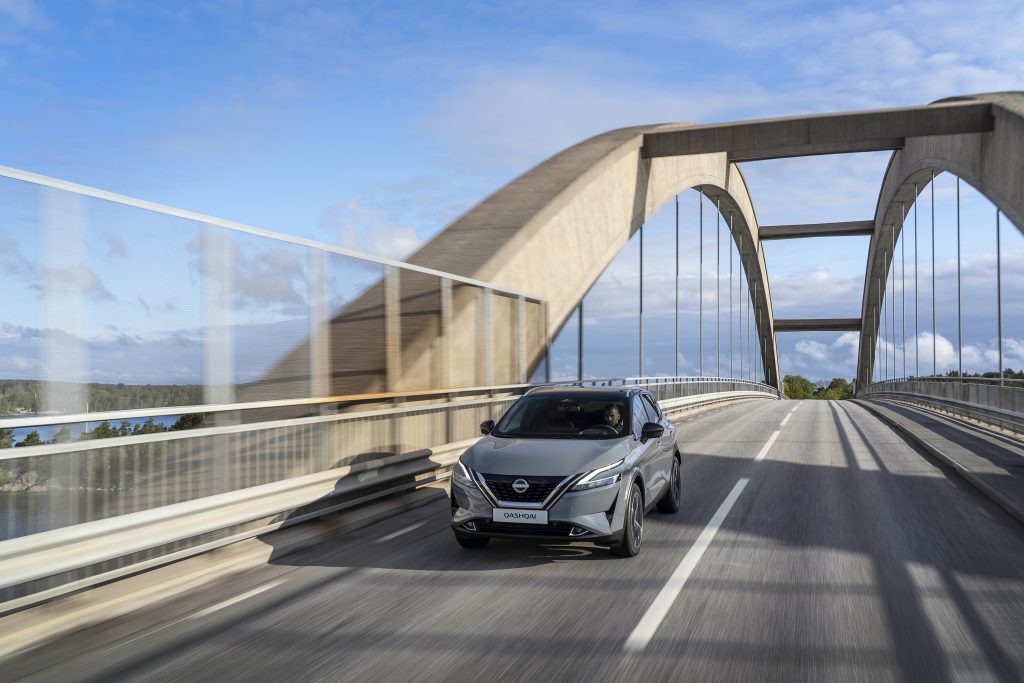 Key to the development of the e-POWER system for the Qashqai was the need to ensure the driving experience gave a “connected” sensation, where the petrol engine speed remains relative to the Qashqai’s road speed. Engineers at Nissan Technical Centre Europe (NTCE) in the UK and Spain collaborated in developing a system called “Linear Tune”. 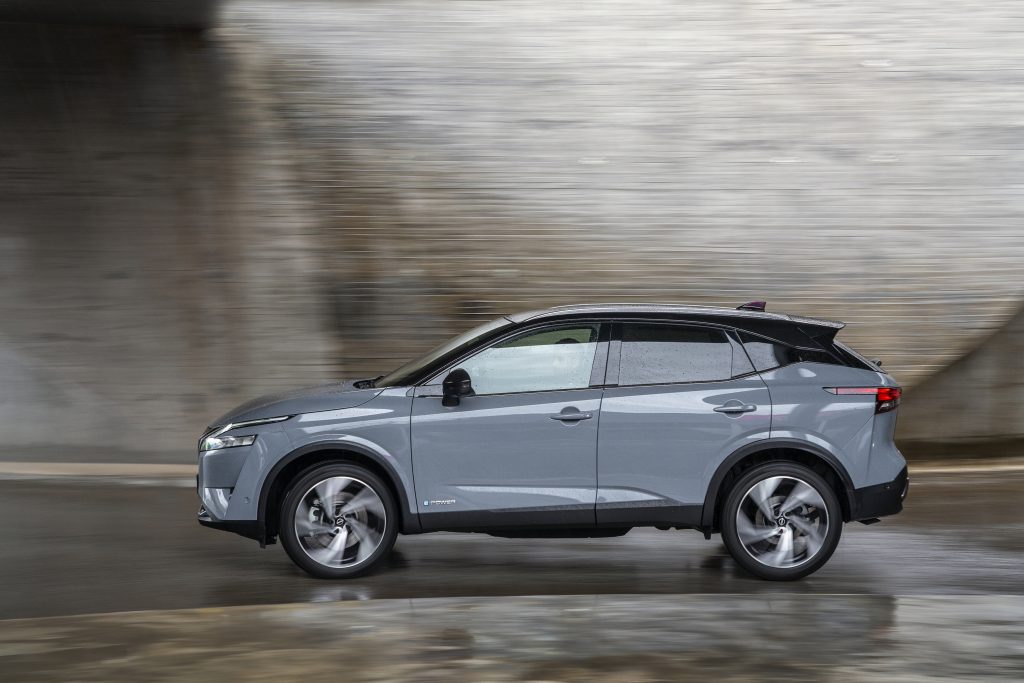 This feature governs the petrol engine and progressively increases the speed of the 1.5-litre engine to meet the motor’s energy demands as the car accelerates, ensuring there is no “disconnect” between what the occupants experience in terms of performance and sound.

Similar to the Ariya the new Qashqai e-POWER benefits from the ‘one pedal’ driving experience called e-Pedal Step. Designed to take the repetitive strain out of stop-start urban driving, where the driver is frequently moving their foot between the accelerator and brake, e-Pedal Step allows drivers to accelerate and brake using just the accelerator.

The system must first be activated by the switch on the centre console and once engaged, the accelerator will deliver acceleration as usual. 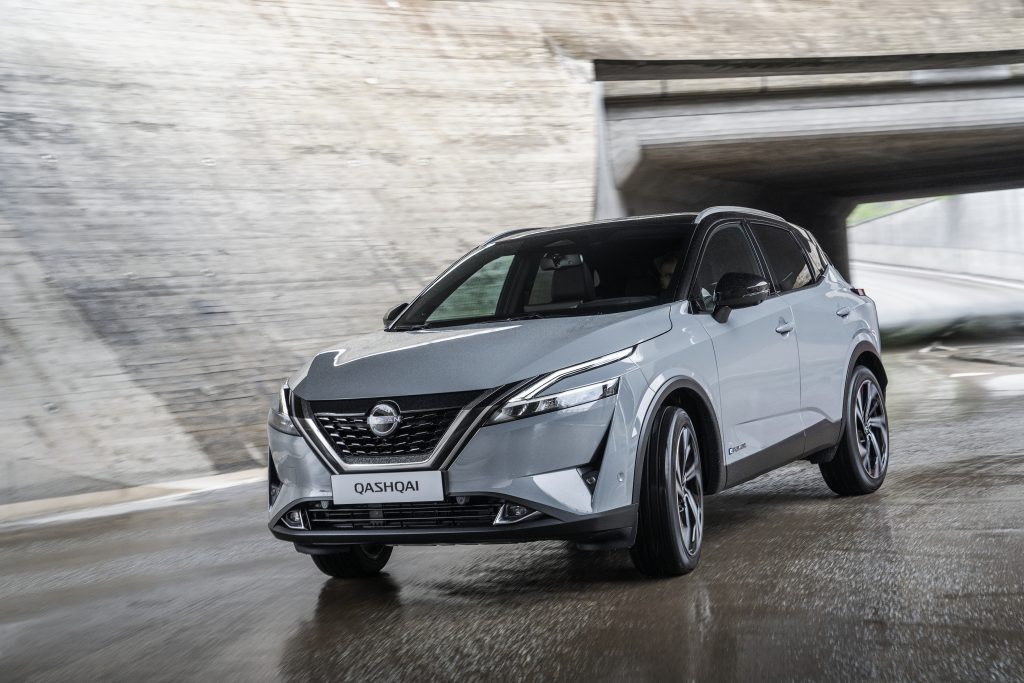 Upon release of the accelerator, e-Pedal Step will brake the Qashqai at 0.2g, enough to illuminate the brake lights, and reduce the speed down to a “creeping” speed, not a complete stop.

The advantage of the e-POWER system is that the engine runs within its optimal range and best compression ratio, leading to superior fuel efficiency and lower CO2 emissions compared with a traditional internal combustion motor, as well as a refined drive thanks to reduced engine noise. And the additional advantage is the minimal impact e-POWER will have on urban air quality.

Thanks to the pure electric motor drive, there’s no delay in the delivery of torque as can be the case in a traditional hybrid, where there can be a sudden rise in engine speed as it responds to the accelerator demand for immediate acceleration. The instant response of the e-POWER system delivers a unique and exciting driving experience in all driving conditions

To maximise performance, in high-acceleration or high-speed situations, the energy management control unit within the e-POWER system can send the power generated by the 1.5-litre engine directly to the electric motor, via the inverter, to bolster the electricity supply which is coming from the battery.

Under deceleration and braking, the kinetic energy is recaptured and channelled back to the battery to optimise efficiency.

A transition technology to full EV driving, without the need to recharge

Nissan’s research has shown that European crossover consumers spend more than 70% of their time driving in urban and suburban environments. The research also shows that consumers feel obliged to compromise on driving pleasure in order to be eco-minded in their choice of vehicle.

e-POWER responds to that trend, as it offers optimum fuel efficiency without compromising driving pleasure thanks to the combination of the advanced battery and electric motor technology with its innovative variable compression ratio internal combustion engine. 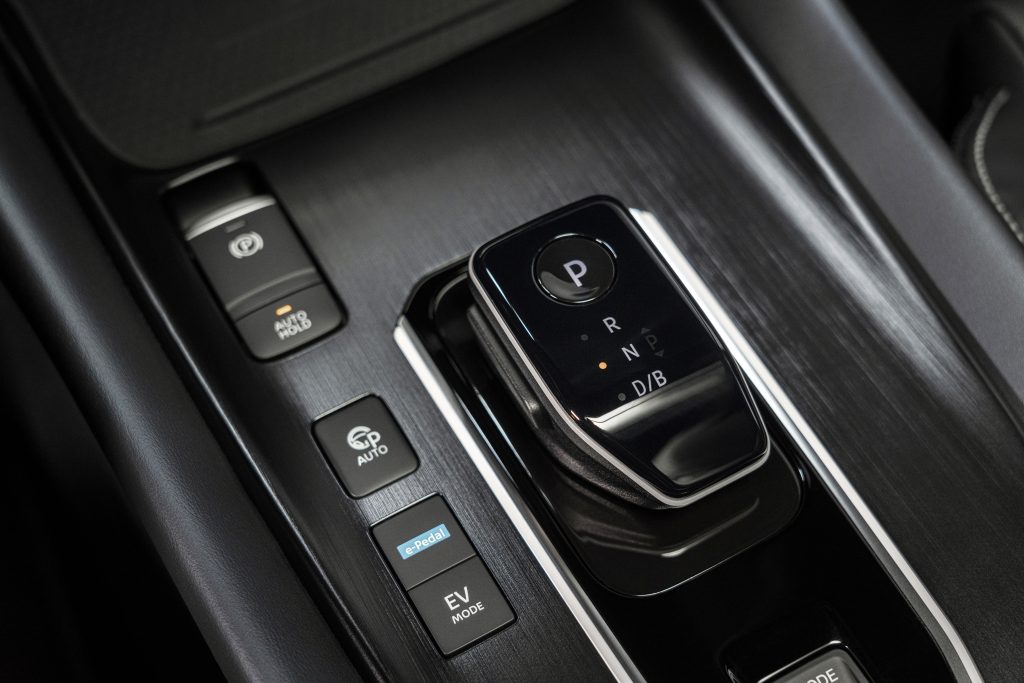 As such e-POWER is an ideal technology for those facing a daily urban or suburban drive, would like to transition to a full EV in the future but cannot recharge easily or are not ready to make the move to fully electric motoring.

“With Nissan’s unique e-POWER technology, we feel that customers will fall in love with the feeling of an electric powertrain, without the range concerns.

It’s a powertrain which they will enjoy driving and represents an excellent option to be eco-conscious in their day-to-day life. Overall, the Qashqai e-POWER will appeal to drivers who aren’t yet ready for a pure EV in their lives but do want to be more sustainable and enjoy the fun-to-drive EV feeling day to day,” added Arnaud Charpentier.

Customer deliveries will start in September and the order bank will open on 5th July.