Cars that drive themselves

THE race to build a car that drives itself has well and truly begun – and the head of Nissan’s R&D department has revealed the Japanese firm is already working on the technology.

Google has been carrying out advanced tests on its autonomous cars for some time with the firm’s former CEO Eric Schmidt recently declaring ‘our cars drive better than you do… when you’re drunk’.

Quite how good that is, is hard to fathom, but with German manufacturer BMW also working on similar technology, the race to get the technology to market first is on.

Mitsuhiko Yamashita, head of R&D for Nissan, told us said autonomous cars are ‘no longer just a dream’ and that he believes they’ll be here ‘sooner or later’ – however there are a few hurdles to overcome first.

‘The most difficult part if how we can make the routes for automatic driving which allows for non-autonomous cars on the roads too,’ said Yamashita.

‘I can see it happening step by step, for example with a lane on freeways dedicated to automatic driving cars where they stay there like a train. This could then be extended further.’

Yamashita explained that another issue that would need to be tackled is the fact people actually enjoy driving.

‘Remember the favourite part of a car for a lot of people is the joy of driving,’ he said. ‘But, after I’ve been golfing for example, I’m tired and I don’t want to drive a car so being able to push a button and be taken home would be a nice solution.

‘I’m sure we’ll see something happen soon with automatic driving. It’s technology that is one or two steps ahead of what we’re working on for the immediate future, but it will be a key milestone we are aiming for.’

You can see Google co-founder Larry Page and Schmidt talk about their automatic cars from about 29 minutes on in this video: 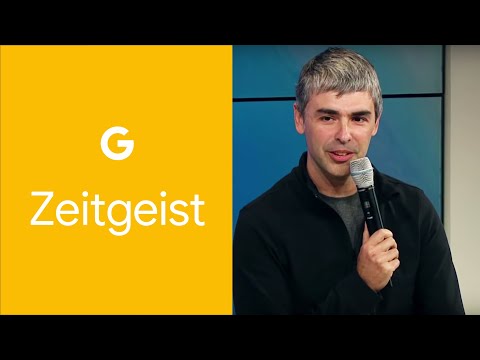