THIS week Nissan will be taking UK journalists to Malaga to try the revised Qashqai – and the firm has a robotic trick up its sleeve to impress them!

To assist with journalists’ growing needs for video footage, Nissan will offer the services of its Skybot – a remote control camera that can produce amazing aerial footage of its cars.

‘The incredible Skybot allows you to get video shots that you would only be able to get if you crossed a helicopter with a jib and a boom,’ said a spokesman for Nissan. ‘It has to be seen to be believed.’

The event in Malaga starts tomorrow and Nissan Insider will be there covering the event for you. Come back later in the week to see what else went on.

In the meantime, see the Skybot in action below, filming the GT Academy. 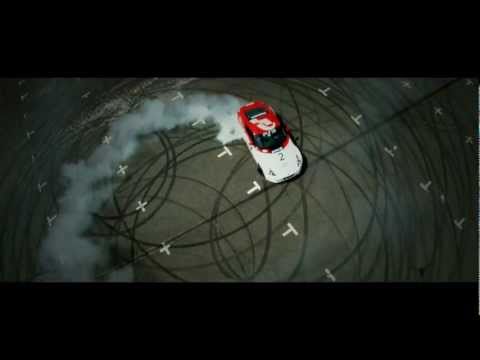