THE next burst of National TV for Juke launched on May 6 and will last until May 22 using the ‘Twinkle Twinkle’ 30 second advert.

This is the fourth TV appearance for Juke in the UK with programming that targets Juke’s core audience.

The campaign kicks off with terrestrial spots in ITV1’s Paul O’Grady, while the Juke advert will also appear in breaks on ITV, More4, Film4, 5 USA, Sky 1, and Sky Atlantic.

The FA Cup Final, the new crime drama Vera on ITV1, and new episodes of Time Team, Gordon’s Great Escape, Secret Millionaire on C4, and Channel 5’s CSI: New York, NCIS and The Hotel Inspector, will also include the Juke advert in their commercial breaks throughout the rest of the month. 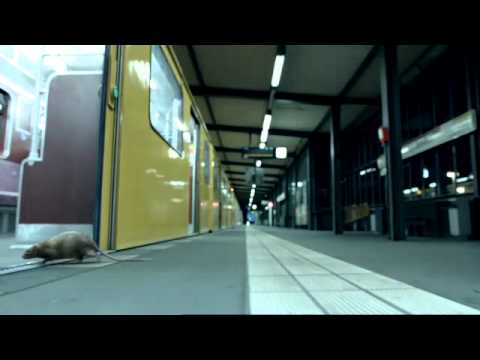 Strong sales for Nissan in April