NISSAN has produced a series of videos to explain the development of the extraordinary DeltaWing race car.

We’ve covered the project extensively here on Nissan Insider … and there are now less than four weeks until the revolutionary car is put through its paces at the legendary Le Mans 24 Hours.

The DeltaWing, which is powered by a 1.6-litre Nissan engine tuned to put out 300bhp, is designed to compete with more powerful traditional endurance-racing cars by having half the weight and aerodynamic drag of the typical racer — and about half the power.

In this first video in the series, we see the car’s aerodynamics being put to the test in a wind tunnel. 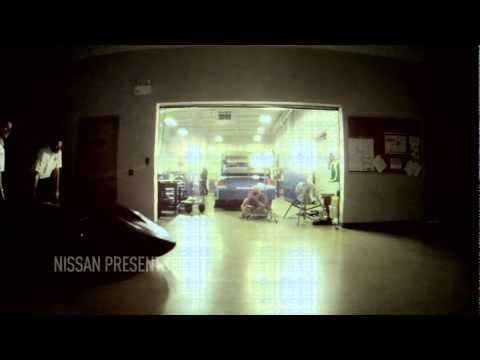 A later film looks at the work put in on the tyres…. 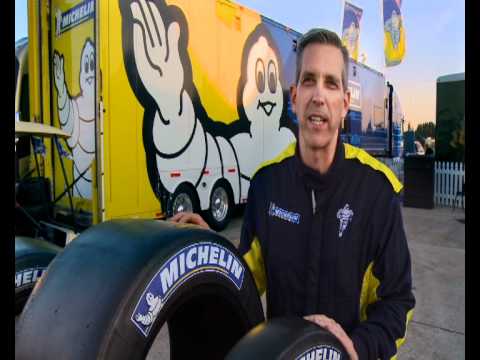 … and there’s also a chance to find out more about the engine Nissan has engineered for the vehicle: 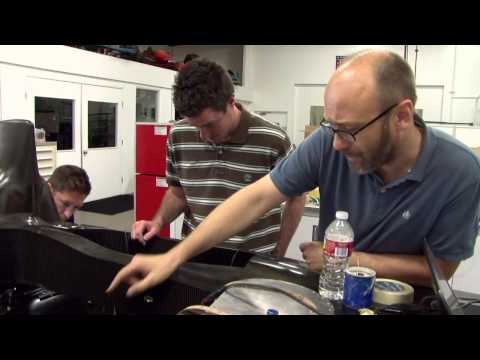