Nissan e.dams heads to London this weekend to take on the penultimate event of the 2021/22 ABB FIA Formula E World Championship, competing on the unique semi-indoor track at the ExCeL London and Royal Victoria Dock.

At the previous round in New York City, Sébastien Buemi and Maximilian Günther set competitive lap times in qualifying and showed solid race pace, with the Swiss driver picking up 10 points for his fifth-place finish in Round 11.

The team is now focused on continuing the development of the car ahead of the final four races of the season, which will draw to a close with a double-header in Seoul. 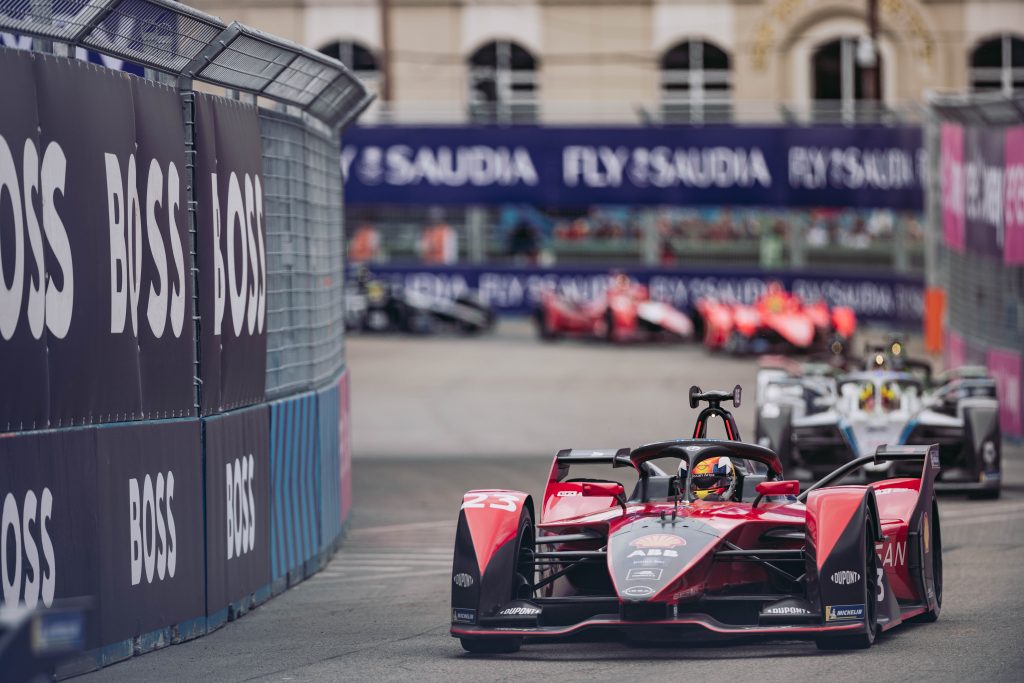 Following the return of the London E-Prix to its new home last season, the series makes its second visit to the track, which has some slight modifications to the layout used in 2021.

The start/finish line of the 2.141-kilometre circuit is based inside the ExCeL London, and the first half of the track takes place on the incredibly smooth and grippy surface indoors.

The drivers then head out onto the highly-abrasive asphalt surrounding the arena, before ducking back into the exhibition centre for the final few corners, making for an interesting and one-of-a-kind lap.

“It’s particularly interesting because the two surfaces provide completely different levels of grip. This makes it more difficult for the drivers, especially if we have rain, but it also makes it fun for the spectators. 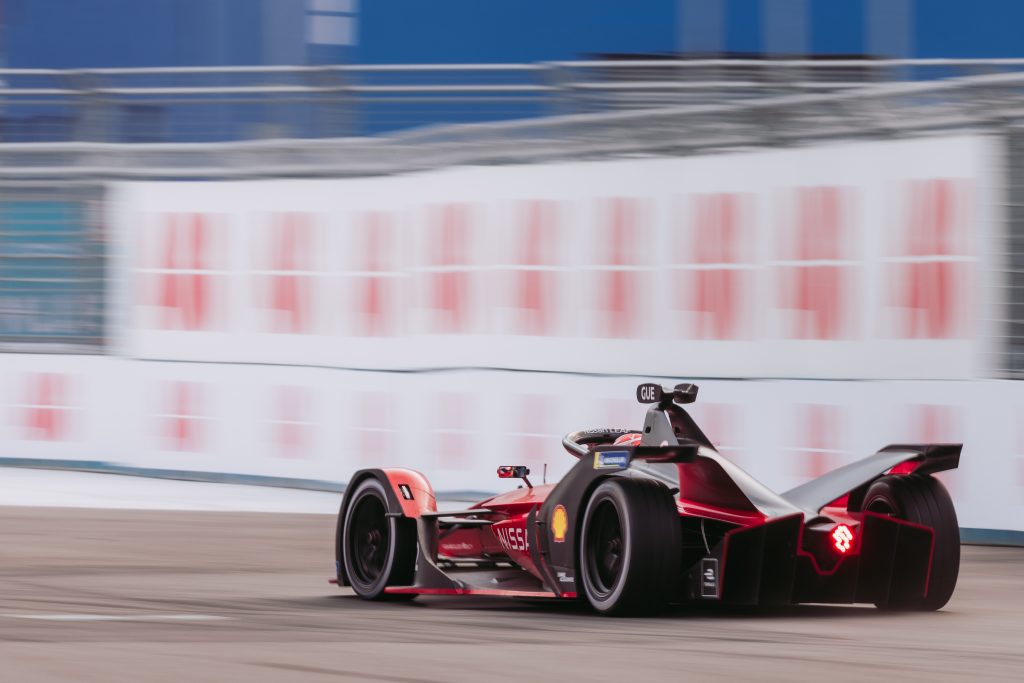 “There are a few changes to the layout this year, with the double hairpins at Turns 10 and 11 replaced by a chicane, which should make it better in terms of energy-saving. Last season we had solid pace here – Séb qualified well and we were competitive in both races. We’ll be focusing on achieving similar speed to what we showed in New York, and hopefully we can score strong points.”

The team is theming its presence in Formula E to Nissan’s road EVs. Buemi will race his #23 Nissan Ariya, named after the Japanese manufacturer’s all-new, all-electric crossover. Teammate Günther’s #22 Nissan LEAF is named after the brand’s well-known EV, first launched in 2010.

Nissan races in this all-electric world championship to bring the excitement and fun of zero-emission electric vehicles to a global audience. As part of its goal to achieve carbon neutrality across its operations and the life cycle of its products by 2050, Nissan intends to electrify every all-new vehicle offering by the early 2030s in key markets.