NISSAN has unveiled the first in a series of stunning Nismo short films showcasing the cutting edge technology and spirit of excitement behind both Nismo road cars and Nismo Athletes.

The 4,501 feet descent sees Barlia reach speeds of more than 210km/h (or 130mph), coming within six metres of the dominating rock face equipped with little more than his wingsuit. Meanwhile Pyzera, in his 370Z Nismo, negotiates his way along the unforgiving switchback road in a bid to beat the American.

The film showcases advanced technology such as the biometric harness and JukeRide used by the Nismo Athletes during the Driver Development Programme at the state-of-the-art Nismo Lab. The gruelling training and performance regime, with cutting-edge technology at its core, has been designed to ensure that Nismo Athletes can mix it with the best sports car racers in the world after just three months of training.

On completion of the descent, Nismo Athlete Pyzera commented: “That was absolutely amazing, I could see Dave up above me and I just had to concentrate and get in the zone to beat him down. Afterwards we looked at the data we gathered from wearing the biometric harnesses, which monitor my biometric data, and I could see when I was totally focussed.  While this is fun, it is serious business – it not only improves my performance but is invaluable in helping me prepare for my next race.”

Nismo Athletes benefit from the latest, advanced conditioning equipment such as Nissan’s In-Body machine, which analyses body composition; Brainwave Monitor, which trains the mind to simultaneously focus and relax; a Batak console to improve reaction times and a race simulator which allows Nismo Athletes to practice on any race track in the world.

GT Academy, now in its fifth season, is a competition created by Nissan and PlayStation® that unites the worlds of virtual and real-life racing to make the dreams of aspiring race drivers a reality. Nissan went in search of the best online gamers and aspiring race drivers, offering the ultimate champion a full season’s contract with Nissan and the opportunity to compete in a top flight Championship. 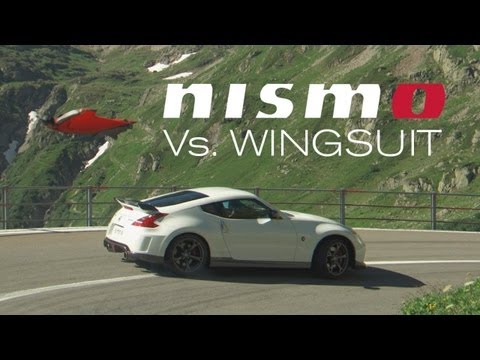 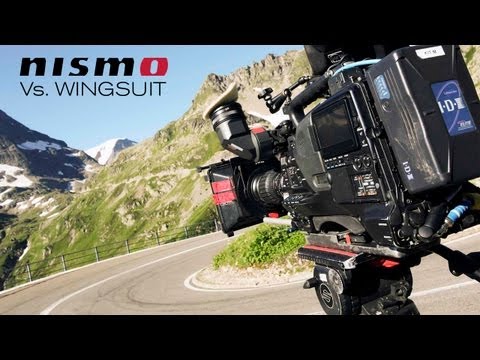 NV200 FRIDGE MEETS THE NEEDS OF FLEET AND BUSINESS