WELL, what a year that was! The two key words Nissan uses in its marketing messages are innovation and excitement and the company certainly delivered on both fronts in 2012.

We’ve followed Nissan every step of the way here on Insider – bringing you news from motor shows around the world, great stories from the dealer network here in the UK, and all the excitement of the Juke R and Nissan DeltaWing.

We’re sure too that 2013 has some great things in store – and normal service here on Insider will be resumed on January 2, when we’ll be bringing you our regular daily updates and weekly bulletins once again.

But for now, we have compiled the top 12 video highlights of the 2012 – one for each month of the year. Today we bring you our selection from January-June. July-December will follow tomorrow. Enjoy!

In January Nissan Insider brought you the latest Qashqai TV ad featuring the new Around View Monitor (AVM) to help with parking in close situations.

The Qashqai was updated in 2011 to include the most powerful 1.6-litre diesel engine in the world, replacing the previous 2.0-litre dCi with a more efficient unit that not only delivers lower emissions and considerably improved levels of fuel economy but which offers the same level of performance as the bigger engine. 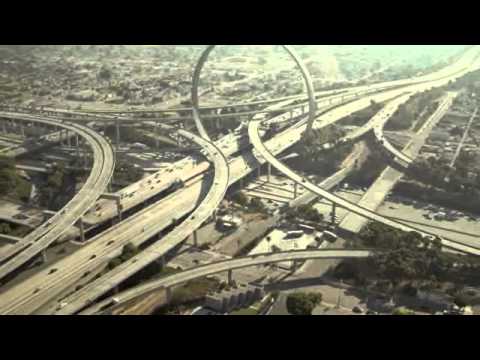 In February, we brought you the latest news of the e-NV200. The all-electric LEAF has been on sale for more than two years now, and is making a big difference to emission levels in cities.

And with the e-NV200, Nissan is extending this development into commercial vehicles in cities such as London.

FedEx Express and Nissan collaborated over a two-month period to evaluate how the NV200 electric vehicle (EV) prototype would copes with the rigours of daily duties in the capital.

Back in March, a unique experiment combining Nissan and social media was being aired on the internet.

Nissan had approached a production company to create a unique Bollywood film where the extras were ‘found’ through a special Facebook page.

Nissan India’s Facebook page ran an audition process where the winners joined Bollywood actor Ranbir Kapoor in a special Bollywood film called ‘New Star of India’. It followed the plot of a traditional Bollywood film – but with a Nissan twist. 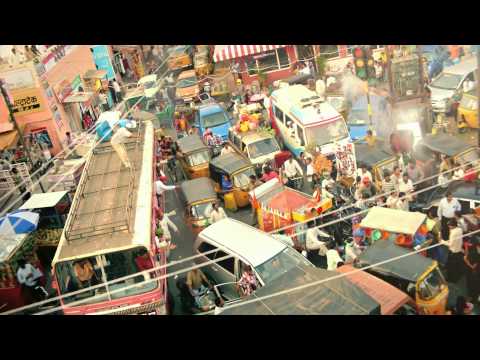 Viewers were able to watch the Juke being built as it dropped 30,000 feet, jumped dirt bike ramps and travelled underwater.

A number of high-profile launch spots were secured for the ad over the Easter weekend.

In May, pop star Alesha Dixon travelled to Portsmouth to light up the city’s famous Spinnaker Tower with a Nissan LEAF.

The Britain’s Got Talent judge has definitely been turned onto electric motoring and was happy to do the honours, as well as perform a few songs from her album The Alesha Show once the tower had been illuminated. 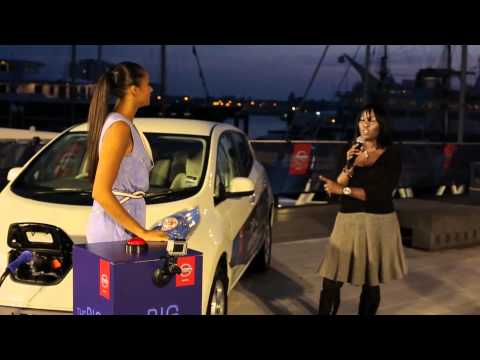 The word on everyone’s lips in June was DeltaWing. Unfortunately the car’s Le Mans dream ended in disaster after six hours when it was cruelly punted off the circuit… by a Toyota.

The revolutionary racer had already experienced an overheating issue in the early stages of the race – caused by a wayward carrier bag – as well as a gearbox issue. But it bowed out having captured the attention of motor-racing enthusiasts the world over and having gained a huge number of fans. 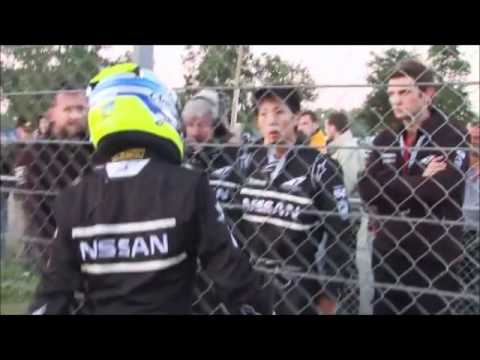 What's it like to see the LEAF being made?

VIDEO: That was the year that was – July-December 2012