VIDEO: That was the year that was – July-December 2012

WELCOME back to our Review of the Year – Nissan-style!

As we mentioned yesterday, we’re rounding off 2012 with a look back at some of the successes the company has enjoyed over the past 12 months, both in the UK and further afield.

The period from January to June was covered yesterday – and now we’ll have a whistle-stop tour through the second half of 2012. Don’t forget: Nissan Insider will return to normal on January 2 with our regular daily updates and weekly bulletins. We’ll see you then!

In July, the award-winning Nissan LEAF set a record as the fastest car over a measured mile in reverse.

Driven by professional stunt driver Terry Grant, the LEAF raced backwards up the famous Goodwood hillclimb course at the Festival of Speed, covering the distance in 1 minute 37.02 seconds at an average speed of 88.5km/h (55 mph). 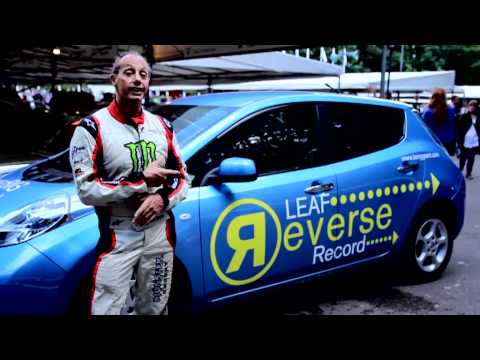 In August, Nissan extended its relationship with London-based clubbing and electronic dance music authority Ministry of Sound, in the form of an exciting new limited-edition Juke.

The bold Ministry of Sound-badged newcomer was made available to order, with just 250 coming to the UK. 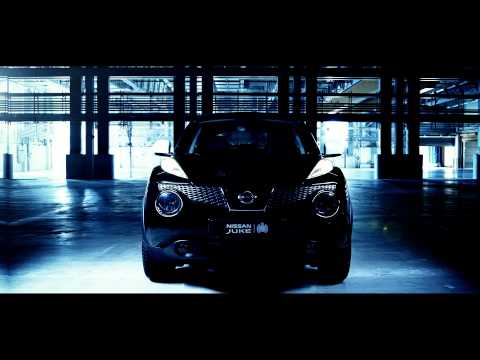 September saw the unveiling of an exciting new Nissan – the TeRRA SUV concept.

The TeRRA combines two outstanding Nissan strengths – SUVs and EVs – wrapped up in a boldly-styled body.

The car is equally in its element off-road in the wild or gliding silently through the city. Underneath the sleek body lies an innovative 4×4 fuel-cell electric powertrain and takes sustainable motoring into exciting new territory.

After the disappointment of Le Mans four months previously, Nissan DeltaWing was back in action in October. The team behind the revolutionary racer had one goal at Petit Le Mans in the States – to score a race finish.

The team not only completed the 1,000-mile journey at Road Atlanta over the weekend, but American Gunnar Jeannette and Spaniard Lucas Ordoñez demonstrated stunning pace to finish fifth in the endurance classic. Nothing short of a brilliant achievement by all concerned.

We brought you something a little different for Fireworks Night in November – a Juke billboard equipped with a couple of Catherine wheels.

Nissan took a standard poster site and turned it into a thrilling display of pyrotechnics with Juke Wheels of Fire. We asked you to stand back as we lit the fuse to provide you with a bonfire night celebration! 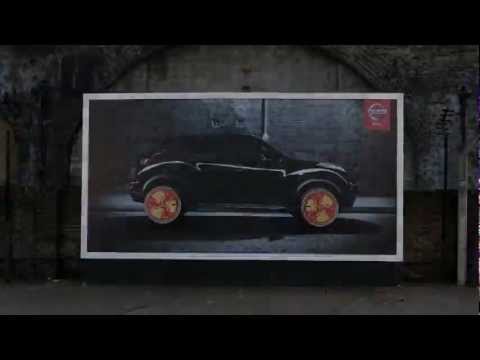 All proceeds will be donated to the Usain Bolt Foundation to help create educational and cultural opportunities for children and young people in Bolt’s home country of Jamaica.

Competition for the one-off ‘Bolt Gold’ Nissan GT-R was fierce, with offers stemming from around the globe during the 10-day auction, culminating in a winning bid of £116,000. Usain Bolt, of course, is the official director of excitement for Nissan Global.